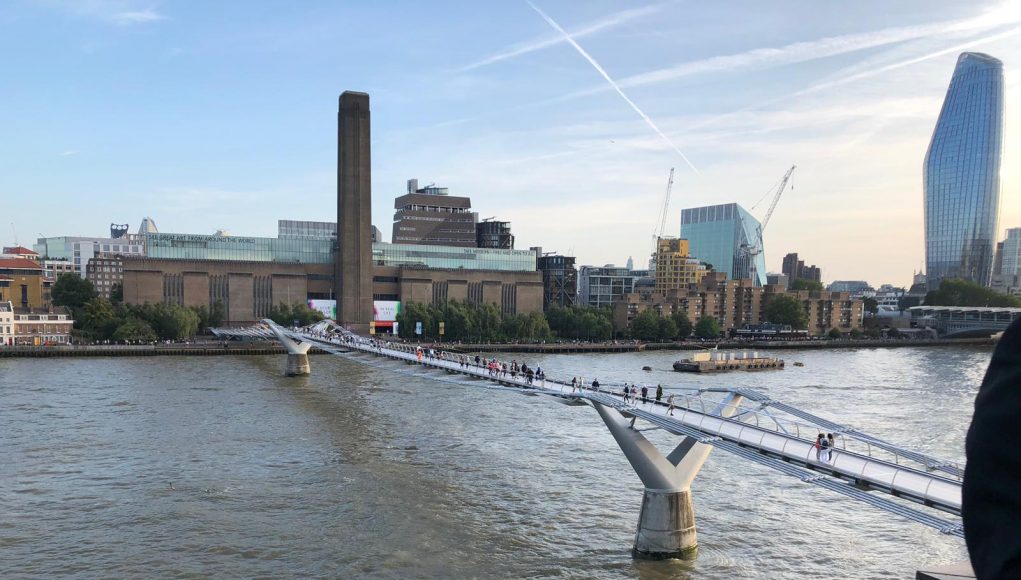 Last Wednesday evening, 150 (mostly) South Africans gathered atop the rooftop terrace of Millennium Bridge House in the City of London to mingle, share a few drinks, and enjoy the view over The Thames and the iconic Millennium Bridge.

The South African Chamber of Commerce Summer Drinks took place a little later than usual this year, but the August weather was kind to us and not a single raindrop was seen. The venue, made available by Quilters plc, in any case offered a degree of shelter being partly indoors, although other than hosting the bar and snacks area, and a few seated groups engaged in quieter conversation, most chose to mingle on the rooftop terrace where they were able to enjoy some evening sunshine and a light summer breeze.

Many of the attendees knew each other, some with friendships dating back over many years, but the smattering of new faces were welcomed with equal alacrity. Friendships were renewed, quite probably some deals were discussed, but mostly the conversations were about the common bonds that all share for our beloved country, as well as catching up on each other’s latest news.

Despite the promise of no formal presentations, by popular demand Chamber Chairman Sharon Constançon did take three minutes to welcome everyone and share a few words about how the Chamber is growing and flourishing and what new initiatives are on the near horizon. 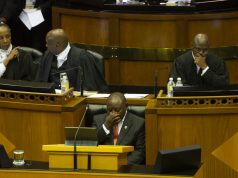 Everything Ramaphosa said about the economy in the Sona 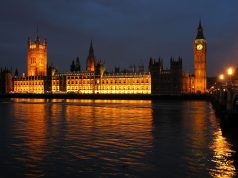 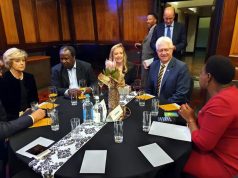 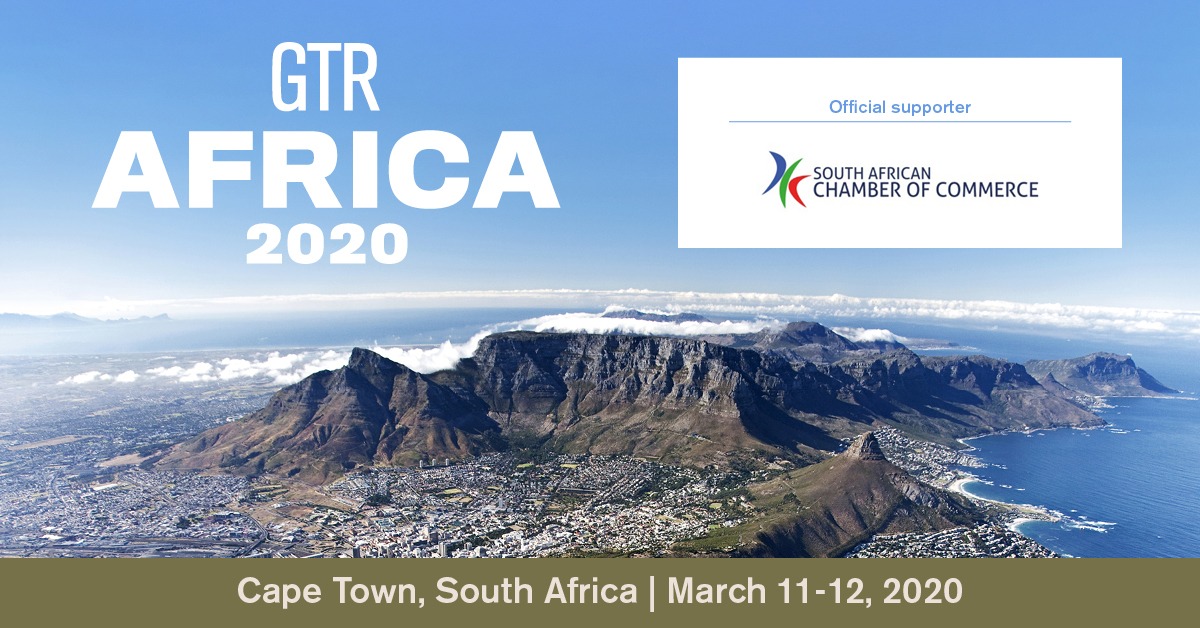