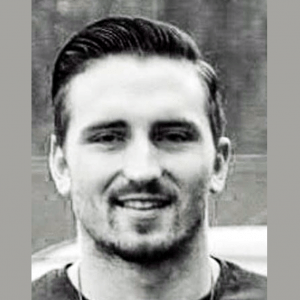 Michael moved to the UK 3 years ago to join a 2-year graduate programme with HSBC. Since joining he has spent time as a branch manager in London, a project manager in Financial Crime Investigations and a business model innovation manager in retail digital. 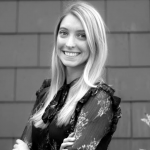 Combining her grounding in applied psychology and communications with change management she helps organisations realize the benefits and value outcomes they strive to achieve. 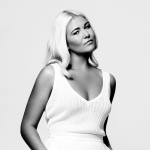 Born in Port Elizabeth, designer and entrepreneur Tamara Chérie Dyson studied her Bachelor’s in Fashion Design in Cape Town, South Africa. Having been identified as a rising star at University, culminating in her winning the Young Designers Award in 2011, and the Elle Magazine Design Award in 2014 (showcasing at Africa Fashion Week), she went on to create and launch her eponymous womenswear brand, Tamara Chérie, in 2015. This led to her creating a diffusion line for top high street retailer MRP, as well as for online retailer, Spree (now Superbalist).

Tamara now resides in London and is currently developing a womenswear brand championing closed-loop, sustainable best practices that will give back to Africa through environmental partnerships, and a mentorship program guiding those wanting to start their own fashion design businesses in South Africa. She also runs her own London-based digital marketing company, Behind The Seams, specialising in the fashion, beauty and lifestyle sectors. 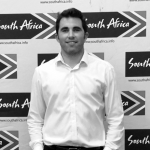 Robert Edwards grew up on a sugar farm just outside Durban and loves sports and the outdoors.

After school, Robert studied Finance in the USA then returned to SA where studied Accounting and did his articles. Robert is a qualified Chartered Account who has spent time doing forensic auditing. In June 2018 Robert arrived in London looking to get into corporate finance and started at Aalto Capital. Robert enjoys traveling, is passionate about South Africa and dearly wants to see it fulfil its potential. 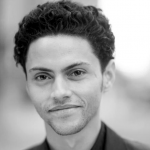 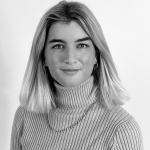 Georgie Hyatt is a fashion and consumer trend forecaster in the consultancy division of the global authority in trend forecasting. She is also the founder of a clothing-rental brand (Rotaro.co.uk) offering an alternative to over-consumption and fast fashion.

She is purpose-driven and passionate about redesigning systems, consumer behaviour and enabling mindful consumption in the fashion industry. Georgie grew up in Durban and went on to study at the University of Cape Town (Honours in Marketing & Business Management as well as Property Development). She has been in the UK since 2015. 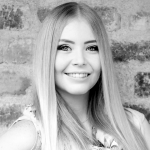 Tamara is a graphic designer and marketer who recently based herself in London following her graduation with an LLB Law degree. She has 9+ years of professional graphic design, marketing and brand management experience. 3+ years of sales representative experience and 19+ years equine experience.

Tamara has produced several corporate identities and branding projects over the years as a freelancer and has now registered her company, The Lucky Moon, aiming for expansion. 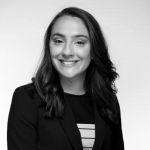 Candice Light has been living and working in the UK for 7 years and is a solicitor in the senior courts of England and Wales, practicing commercial and corporate law in the London office of the AM100 law firm, Duane Morris LLP.

Born and raised in Johannesburg, Candice obtained her undergraduate law degree from Stellenbosch University before relocating to London to complete her legal training. 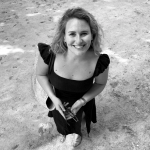 Sophia is an international lawyer working in high stakes dispute resolution in London. Her practice focuses on commercial and investment arbitration across a variety of jurisdictions, with particular focus on the emerging markets and natural resources. Her work also includes international law, state advisory work and business & human rights.
Sophia is interested in foreign direct investment and encouraging the facilitation of dialogue between the international private sector and States in the emerging markets.

She is super excited to be part of the SACCYPC and looks forward to fostering a community of young South Africans to connect, network and collaborate over shared experiences. 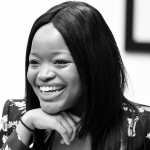 Bonolo has a professional and academic history in International development, and is driven by a desire to find long-term and sustainable solutions to some of the world’s most pressing issues.

Bonolo has worked with leading global corporations to encourage their activities towards social impact and ensure that they use their for profit goals to meet non-profit needs. 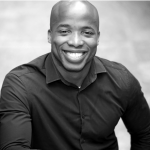 Mazi is an MBA graduate with 14 years’ experience in Sales and Business Development which has culminated in experience across a variety of sectors such as FMCG, Construction and IT. 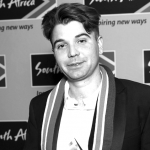 In 2014, Byron Mc Nally launched London-based Khona Productions, choosing the name Khona to reflect his South African roots. Khona is a video and film production company with a focus on creating high-quality, original content across a range of genres and format, and has produced a range of multi-media projects, including commercials, music videos, and short films.

Byron has as a freelance producer, and Khona founder, been nominated for a number of awards, including the Bafta-nominated Wren Boys (2017), the BFI Officially Selected The Nightmare on Deskteeth Street; (2016), and the Berlin International Film Festival winner Butterfly Kisses; (2017).

More recently, Byron’s work has focused on music videos and live performance filming. Since 2015, he has produced music videos for some of the major record labels, including Polydor Records, Capital Records, and Virgin EMI, and worked with notable music artists such as Gavin James, Lewis Capaldi and Laura Mvula.

While a great deal of Byron’s work has been through Khona Productions, he also spent time as a freelance producer, working with some of the largest production companies in the UK, including Partizan, Black Dog, and Bullion Productions. Going forward, Bryon would like to produce films that reflect the diverse narratives of individuals and families in South Africa, which will always truly be home, and which he is passionate about. 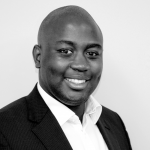 Prior to joining LeapFrog, Tapiwa was a Power and Infrastructure Finance Consultant at Investec, where he structured large infrastructure transactions across the energy, transportation and healthcare sectors. Tapiwa is a Chartered Accountant (CA(SA)) and holds a Bachelor of Business Science (Honours) and a PGDip – Accounting from the University of Cape Town. 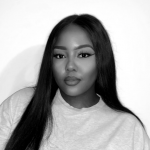 Mihlali is currently a journalism student. Having migrated from South Africa to England, and having observed the impact a limit to freedom of speech can have on society, Mihlali values the power of journalism in this country and understands how such limitations can be used to further oppress communities and maintain violent systems of exclusion. The media’s ability to give the voiceless a voice fuels Mihlali’s love of storytelling, bringing passion, tenacity and enthusiasm to the world.

Outside academics and the media and entertainment, Mihlali’s other passion is beauty and cosmetics. She is a self-taught makeup artist and provides beauty services to women, to empower them and make them feel more beautiful. 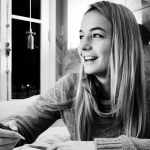 Sigourney Waibel is currently completing her PhD within the Brain and Behaviour Lab at Imperial College London developing wearable movement sensors and machine learning algorithms to measure behaviour and consciousness of neurological patients. 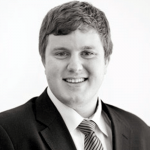 Ryan completed his degree at Stellenbosch University in Finance and Financial Management in 2012 and then left South Africa to pursue a career in finance abroad living in Ireland, Australia and the United Kingdom. Ryan has worked at Investec for over 7 years in different roles including sales, relationship management and KYC/AML.

Outside of work he likes to play golf (weather permitting) and spending time with friends and family.