By attending “An Evening in the Company of History” on Thursday, 19 July, you made possible an incredible week, as Andrew:

• charmed a Duke & Duchess and became best of friends with a Princess;
• shared his story to millions of people around the world in a long interview with CNN’s Christiane Amanpour and a feature in the Guardian;
• read Invictus to close out Wednesday’s Newsnight (if you watch anything, watch this – words fail to describe its power);
• received the Freedom of the City of London;
• launched Robert F. Kennedy Human Rights UK;
• had an incredible Tour of Parliament with the Rev Rose Hudson-Wilkin, Chaplain to the Queen;
• was Lin-Manuel Miranda’s guest of honour at Hamilton, where he met the cast;
• watched the Changing of the Guard at Horseguard’s Parade from the Duke of Wellington’s office; and
• played the full 18 on the West Course at Wentworth, having been sent off at the first tee by none other than Gary Player.

And all at 93! He’s inspired everyone he’s met – not just with his story but with the very humanity, courage and humour that made his story possible. 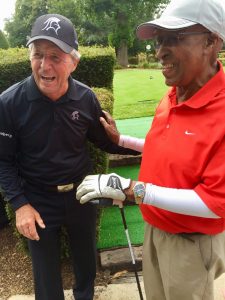 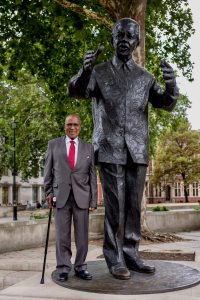 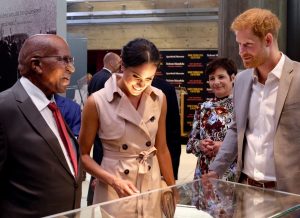 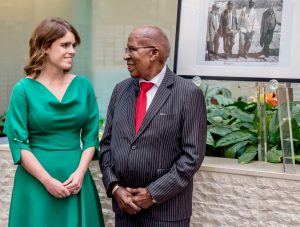