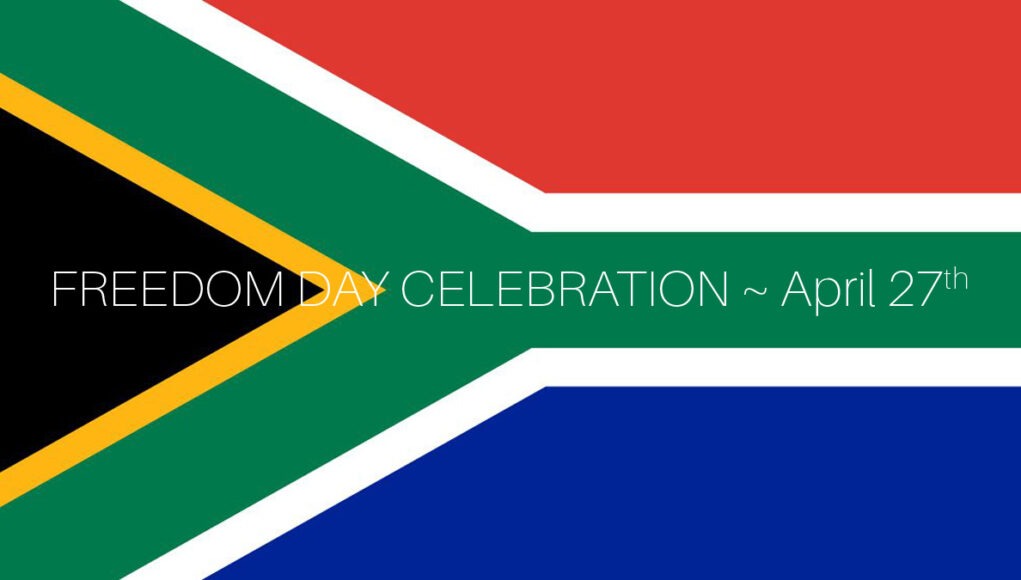 April 27th 1994 was a monumental day in South Africa’s history. It was the culmination of years of international campaigns and cultural, sporting, and economic boycotts, mass protests and armed struggle – finally resolved through a negotiated settlement and democratic elections.

Freedom Day represents the liberation of the people of South Africa, and importantly, reconciliation and peace. To commemorate this special day, the South African Chamber of Commerce UK hosted a celebration joined by an influential panel of speakers, sharing their memories and reflections on Freedom Day and how April 27th, 1994 shaped their future and that of South Africa.

The panel discussion was moderated by John Battersby, a current Director of the South African Chamber who as a journalist witnessed first-hand Mandela’s release from prison in February 1990, and consumed by sharing this extraordinary moment in history approached Mandela, who warmly shook his hand. Moreover, the following months and years taught him that integrity (as personified by Mandela) is truly about the marrying one’s actions with one’s words.

“This day will always be special in South Africa and beyond its shores. It represents the zenith of the great sacrifices made by Nelson Mandela and highlights the journey that South Africa has taken to be where it is today. As we face 2021 and watch the world suffer through difficulty and tragedy caused by COVID-19, we remember and miss uncle Nelson’s sure sense of wisdom, encouragement, and optimism.” said South African High Commissioner to the UK, HE Nomatemba (Tembi) Tambo, daughter of Oliver Tambo.

Zondwa Mandela highlighted that in celebrating our acquired freedom, we must also focus on ending discrimination of any kind in South Africa. “It is imperative that no one is left behind in South Africa. Let us address any inequalities that plague our society and participate in initiatives that move the needle towards social development.” he said.

The event also featured a special video compilation of statements from a number of people associated with the SA Chamber, giving their varied and personal perspectives and reflections on what Freedom Day means to them.

The South African Chamber is proud to have celebrated Freedom Day with a group of speakers who brought us such intriguing insights into the person, Nelson Mandela and into their individual experiences of a progressively changing South Africa. Twenty-seven years after the first democratic elections in South Africa, the SA Chamber urges all citizens to continue to reflect on the significance of Freedom Day and to work to bring to reality the aspirations of those who sacrificed so much to win that freedom.

You can watch the recording of the event below: