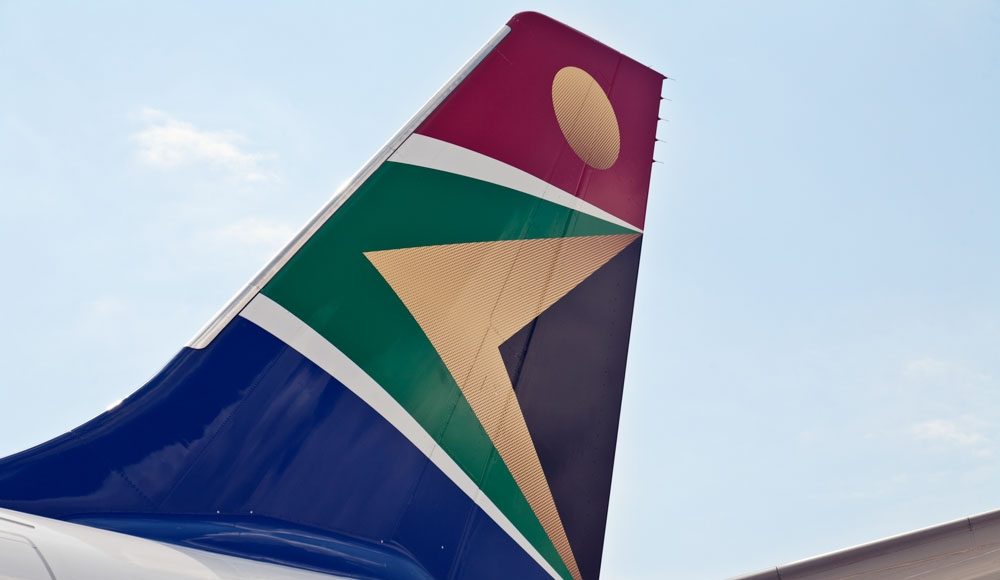 The new Terminal 2 – the home of Star Alliance at Heathrow – threw open its doors to welcome its first passengers on 4 June 2014, marking the start of a new travel experience for the 12 million Star Alliance passengers who pass through this leading UK airport every year.  South African Airways operations are scheduled to begin from Terminal 2 on 22nd October 2014.

Star Alliance member airline United is the first to move in to the new facility, known as Terminal 2 | the Queen’s Terminal for her Majesty Queen Elizabeth II. All 23 Star Alliance airlines operating Heathrow will move over the next six months: the first time all member airlines will be collocated at the airport.   The first flight to arrive at the new terminal was United’s service UA 958 from Chicago, which landed ahead of schedule.

Terminal 2, designed by lead architect Luis Vidal, was jointly developed by Heathrow, Star Alliance and its member carriers, with the aim of establishing a true seamless hub at one of the world’s premier international airports.  A positive tone for the passenger journey is set by the architectural design of the terminal, which uses natural light to create an open and airy atmosphere.

Move dates for the remaining 22 airlines have been carefully planned to ensure that each group of airlines has time to embed its operations before the next set of carriers moves in. Air Canada, Air China and ANA will be the next new occupants, transferring their operations to T2 from June 18th. In July, Aegean, EVA Air, THAI, and Turkish Airlines will move in, together with Avianca – which will launch a service between London and Bogota on July 4th.  After a break for the European summer holiday period, moves will resume in September with EGYPTAIR, Ethiopian Airlines, Scandinavian Airlines and Singapore Airlines. Then finally, October sees the arrival of Air New Zealand, Asiana Airlines, Austrian, Brussels Airlines, Croatia Airlines, LOT Polish Airlines, Lufthansa, South African Airways, SWISS and TAP Portugal. Together they operate over 121 flights per day to 45 destinations in 25 countries. Each of these flights acts as a gateway to the full Alliance network of more than 18,000 daily flights to 1,269 airports in 193 countries.


SAA currently operates double daily direct flights from Heathrow Terminal 1 to Johannesburg, connecting to over 30 destinations within Southern Africa. The airline has built an outstanding reputation for punctuality, winning the Flight Stats Award for the Most on Time Airline in the World twice during 2013.