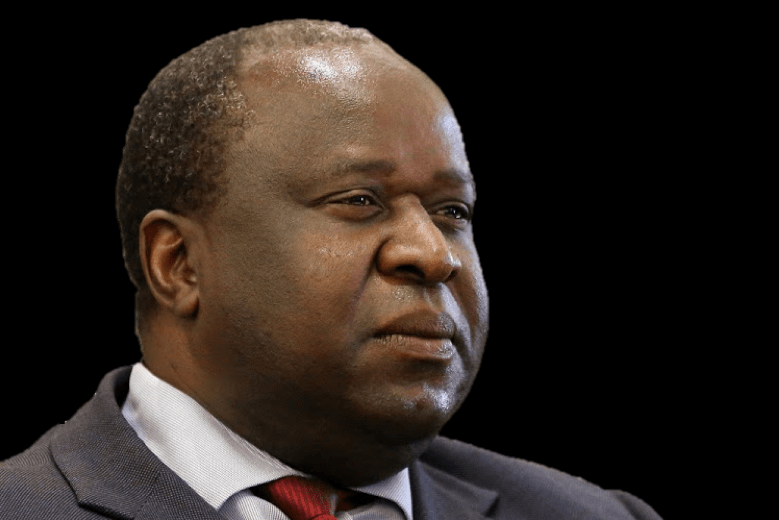 The 2020 Budget was presented by Minister Tito Mboweni before parliament on 26 February 2020.

The tax proposals for the 2020 Budget aim to support a recovery in economic growth, with some relief at the level of personal income tax. The key changes announced are:

There has been no change to the corporate tax rate of 28 percent (although reference was made of the intention to reduce this rate) and the capital gains tax rates and value-added tax rates remain unchanged.

Transfer duty rates have been adjusted for inflation effective 1 March 2020 and no transfer duty will be payable on the purchase of property with a value below ZAR 1 million, increasing from ZAR 900 000.00 in the 2019/2020 year.

In addition, there are a number of other proposed tax amendments which will be implemented.

We have highlighted some of the more pertinent proposals which are set out hereunder.

Effective from 1 March 2020, the section 10(1)(o)(ii) exemption available to South African tax residents in the Income Tax Act will be limited to ZAR 1.25 million for the year of assessment, increasing from ZAR 1 million in the 2019/2020 year.

Addressing the circumvention of anti-avoidance rules for trusts

These anti-avoidance provisions were circumvented by taxpayers by subscribing for preference shares in companies owned by trusts that are connected to the individuals. In order to prevent this method of tax avoidance, it has been proposed that the aforementioned rules be amended.

The Income Tax Act makes provision for transactions between group companies to occur on a tax neutral basis provided certain requirements are fulfilled.

The Income Tax Act contains a rule to determine the base cost of assets acquired by a company in exchange for the issue of debt by that company. In certain circumstances, the overlap between this specific base cost rule for debt issued on the acquisition of assets, and the Income Tax Act’s general provisions for determining the base cost creates ambiguity and possible unintended consequences. Parliament has acknowledged the ambiguity as to whether the specific base cost rule overrides other anti-avoidance measures dealing with disposals between connected individuals, and to address these concerns it has been proposed that the legislation be amended.

These proposed changes should be closely monitored as it is likely that many corporate restructurings will be impacted by the proposed amendments.

These provisions contain anti-avoidance measures to limit the abuse of these rules through:

In certain instances, the interaction between the anti-avoidance rules for de-grouping, and rules for the transfer of assets and the assumption of related debt, may result in double taxation and it is proposed that the legislation be amended to address this anomaly.

These unbundling transactions are subject to an anti-avoidance rule which excludes the non-resident shareholders and the unbundling company from benefitting from the rollover relief in certain instances. One such instance is where, pursuant to the unbundling, 20 percent or more of the shares in the unbundled company are held by non-residents, which 20 percent is calculated taking into account any other “disqualified” persons connected to them, including other non-residents. This rule limits the extent to which taxpayers can distribute tax-free shares in resident companies to non-residents which creates an unintended consequence.

In order to address this issue, it is proposed that section be amended to make provision for the 20 percent to apply irrespective of whether non-resident shareholders are connected to each other.

Limiting the use of assessed losses to reduce taxable income

In order to align with international trends, it has been proposed that the use of assessed losses is restricted by limiting the offsetting of assessed losses carried forward to 80 percent of taxable income, for years of assessment commencing on or after 1 January 2021.

Removing the minister of finance’s discretion in ring-fencing capital expenditure per mine:

The tax-deductible capital expenditure incurred on a mine may not be used to reduce the taxable income of another mine, unless the minister of finance, in consultation with the minister of mineral resources and energy, and having considered the relevant fiscal, financial, and technical implications, decides otherwise. The application of this discretion has proven problematic, so it is proposed that the discretion be reviewed with the aim of its removal or amendment.

Amending the anti-avoidance provision regarding change of residence

Capital gains tax is levied on a deemed disposal of the assets of a person or company who ceases to be a South African tax resident. These rules have been circumvented in that residents that hold shares in the company could subsequently dispose of the shares and qualify for a participation exemption for the sale of company shares. It is proposed that amendments be made to the legislation to close this loophole.

Combating base erosion and profit shifting

South Africa, in line with global policy shifts, has taken steps to protect its tax base by “closing loopholes exploited by multinationals to artificially shift profits and avoid paying tax.” South Africa is reviewing its rules to curb excessive debt financing against best practice. “It is important to strike a balance between attracting capital and investment, and adequately protecting the corporate tax base.”

Changing the VAT treatment of transactions under the corporate reorganization rules

Section 8(25) of the VAT Act ensures that transactions entered into between a group of companies have no VAT consequences. In some instances however, the tax relief provisions may not apply to the transfer of certain assets. In such a scenario, the entire transaction could qualify for VAT relief under the going-concern provisions, but certain assets are excluded because the transaction falls within the ambit of the corporate reorganization rules, which automatically require the provisions of section 8(25) of the VAT Act to apply. The provisions in section 8(25) are to be revised to address these limitations.

SARS has recently taken a more robust approach in relation to diesel refunds. Draft diesel refund rules were published by SARS for public comment and present a provisional outline for the review of the diesel refund administration to facilitate further industry engagements during 2020. “The reform proposals and legislative framework will be refined further based on the outcome of the engagements.”

In terms of section 95 of the Tax Administration Act, SARS is entitled to issue an estimated assessment to a taxpayer who does not, inter alia, file a return timeously. These assessments may be prejudicial to the taxpayer in that they may only be disputed at such time the relevant return is filed and SARS fails to revise the assessment having regard to the return. SARS has proposed that this approach be extended to instances where specific relevant material was requested from a taxpayer on more than one occasion, without an adequate response, further widening the ambit of SARS’ powers to the detriment of taxpayers.