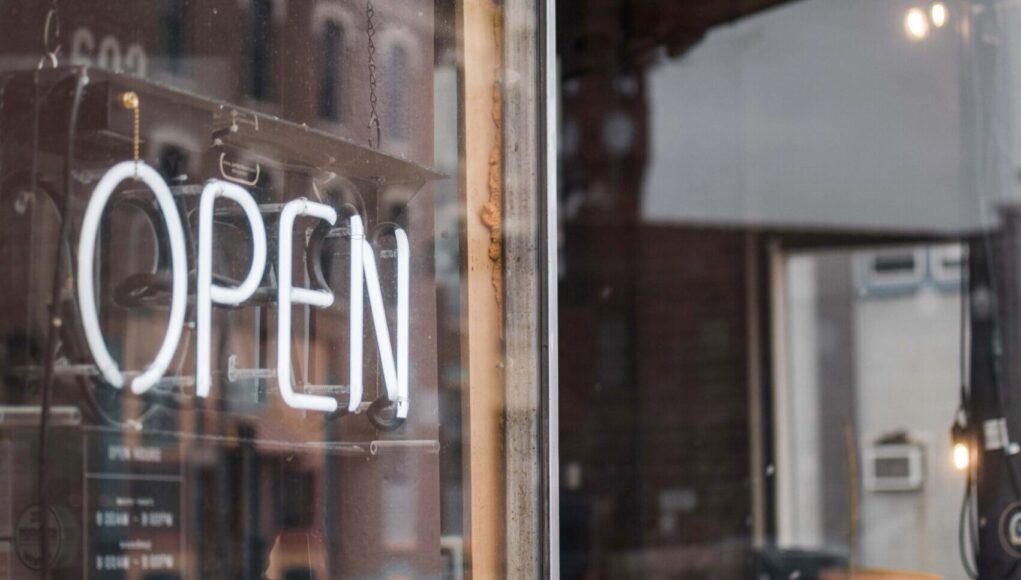 South Africa is the most industrialised, technologically advanced, and diversified economy on the African continent and compares favourably to other emerging markets. However, its economy has taken a huge knock due to the global pandemic. This is according to Luke Govender, Director of Export Promotion and Outward Investment from the Department of trade, industry, and competition.

He was joined by Nick Latta, from the British High Commission who highlighted that the state of the South African economy prior to COVID-19 was already strained.

“South Africa was battling an economic recession, a junk status investment-grade credit rating attributed to low economic growth and a rising debt burden. With all these factors, we expected that COVID-19 would deliver a double-digit contraction to the economy. However, the outcome of a 7% contraction was not as bad as anticipated,” said Latta.

However, panelist Tshepo Ncube, ABSA’s Head Global Corporates and Power Utility Infrastructure pointed out that true reform can only happen when we prioritise our small and medium sized enterprises, who are the lifeblood of the economy.

“With increasing interest in investment into the country, we should be reducing red tape and ease of doing business in South Africa,” she said. Currently, South Africa is ranked 84th out of the 190 economies in the World Bank’s influential Ease of Doing Business report, which, Ncube says, discourages investors who are looking to bring money into the country.

There are opportunities for the Department of Trade and Investment to address issues around business registrations with digitised processes and systems to make it easier for investors to invest in South Africa.

Latta, Ncube and Govender were joined by Graham Blackbeard, the MD of Southern Implants, Robert Moodie from Trade Forward Southern Africa and Francois Basson, the Head of Exports for Cape Gate who also substantiated the need for an improved business environment for South Africa. South Africa is indeed open for business, but panelists agree that more can be done to improve the ease of doing business.

Watch the replay below: