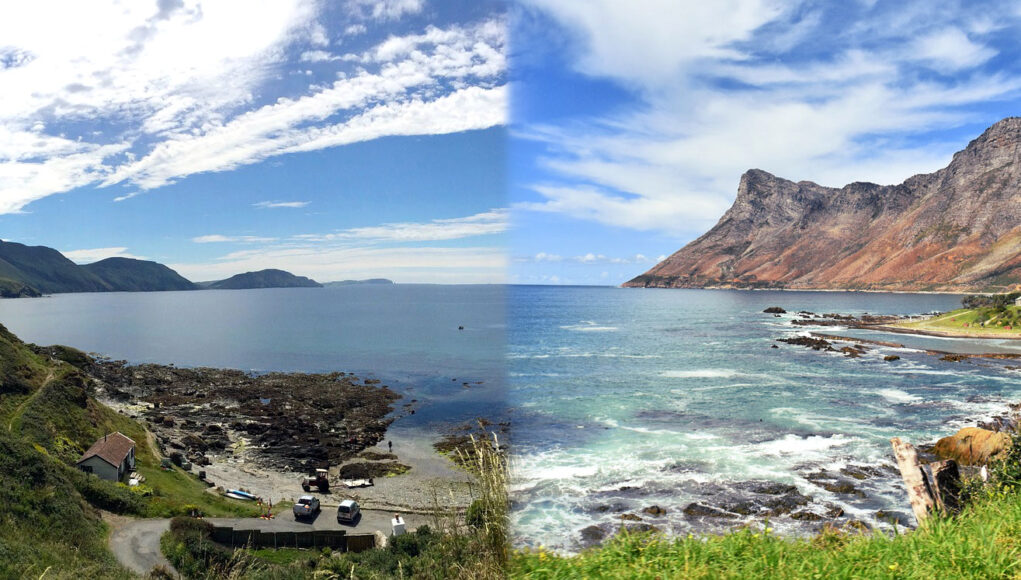 John Hunter, head of banking and fiduciaries at the government agency Finance Isle of Man, is one of the leading figures promoting links between this self-governing Crown dependency and South Africa.

The respected financial services professional is continuing a relationship that goes back to 1876 when difficult times saw a number of ‘Manxmen’ leave the island’s shores to find new opportunities. One of these adventurous souls was Joe Mylchreest who, following the alluring prospect of discovering diamonds and gold, travelled to Port Elizabeth in South Africa via Peru and Australia.

According to John, ‘After 11 years of “doing all right”, Joe went to Kimberley. He was joined there by a contractor and fellow Manxman, Dan Corlett and between them they went on to build one of the largest construction firms in the Transvaal.’ Dan Corlett was elected Mayor of Johannesburg in the 1930s and Corlett Drive in the city is named after him.

The connections go even further, with Philip Moore, a Manx schoolteacher and one of several brothers who settled in South Africa after the First World War. Philip was persuaded by Dan to stand for a seat in the South African Parliament. He was successfully elected and served for over two decades with particular responsibility for education and financial affairs.

Philip Moore was apparently responsible for the decimalisation of the currency and incredibly went on to christen the currency ’the Rand’. He later became president of the Johannesburg Stock Exchange. By coincidence, Willie Long, his successor, also had Manx connections as his mother was born on the island.

Through those early links, the table has turned full circle and the Isle of Man now has a thriving South African community, with many being financial and professional services specialists attracted to by the Isle of Man’s popularity as a jurisdiction of choice for private wealth. Businesses such as Nedbank, Standard Bank, Capital International
and Investec all have a presence both on the Isle of Man and in South Africa.

To develop those connections further and build new relationships, The Isle of Man Roadshow was devised by Finance Isle of Man, in partnership with Locate Isle of Man, Maitland Group, Peregrine Corporate Services and Turnstone Investments. The roadshow promotes the island’s International Finance Centre status in addition to its standing as a safe, stable and secure place to live and work.

The 2019 Roadshow visited Johannesburg and Cape Town, promoting the island as an ideal jurisdiction to structure long term finance. It is something John believes is of interest to globally mobile individuals holding multi-jurisdictional assets.

John is immensely proud of the island’s highly regulated finance sector. ‘The Isle of Man is one of the few island jurisdictions that has the infrastructure and policies in place to support real investment and new employment,’ explains John, ‘It has the benefits of low tax, government incentives and access to UK markets.’

The 2020 Roadshow to South Africa was cancelled due to Covid-19 and has been replaced by a Virtual Roadshow. Plans are going ahead for another visit in May 2021 when Finance Isle of Man and its partners will continue to build upon the long-standing relationship between South Africa and the Isle of Man, which is so deeply rooted in history.

The Isle of Man has its own chapter within the SACC and is part of a growing regional network for the organisation. It encourages business owners and professionals to explore the SACC website for opportunities to connect with other SA-linked organisations on the island and beyond.

The significance of Human Rights Day