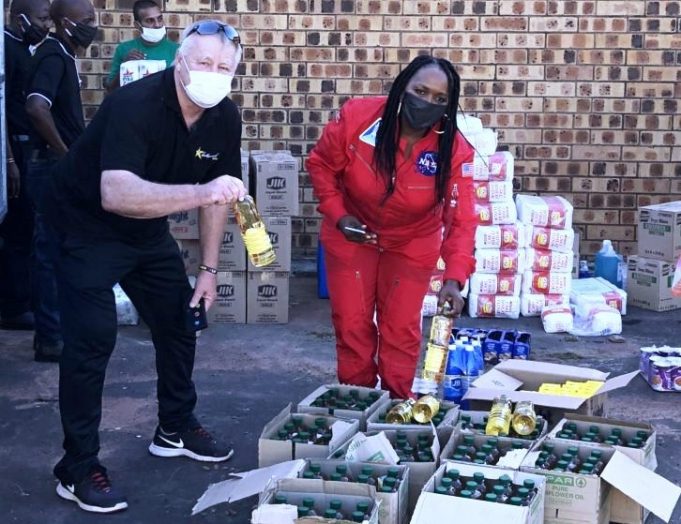 The Mike Procter Foundation has joined not-for-profit organisations partnering with businesses to help vulnerable households during the lockdown period in South Africa. Their success offers valuable lessons in how not-for-profits can effectively collaborate with corporates and communities to deliver support safely and effectively.

Back in April, Mike Procter, whose Foundation provides free cricket coaching to Ottawa Primary School (Durban), quickly realised the children would face a real challenge as the country prepared to lockdown: “The 10am meal is the only one that many of the children will sometimes eat each day. When the local authorities implemented the strict isolation rules Ottawa was one of the many schools forced to close.” The Foundation already assists feeding schemes for the December and January holidays but the lockdown presented a new challenge.

Within a week, however, Mike had formed a formidable team to distribute food to households of pupils identified by the school principal as being orphans or from vulnerable homes. One of the first supporters to step forward was Hollywoodbets which Mike represents as a brand ambassador. The betting brand had already donated to 134 charities in the last financial year but wanted to support Mike’s exceptional work. “Mike has built up a number of relationships over the years that enabled us to get the assistance we needed.” explains Devin Heffer, Brand and Communications Manager at Hollywoodbets. The company helped organise logistic and security support while providing personal protective equipment to those assisting on the day of distribution.

Crucial business support also came from Garth Slater, the co-owner of Eastmans Spar (Glenashley). “He was more than willing to assist with the procurement of parcel items.” says Devin, “Garth supplied us with great pricing on the items, bringing the costs down.” Such support enabled more food parcels to be prepared.

“We needed to make sure we applied for government permits, through the Ministry of Co-operative Governance and Traditional Affairs in order to perform the handovers.” says Devin who considers close consultation with authorities and community absolutely essential for such initiatives. He believes Mike’s strong local links, including a decade of work at Ottawa and organisation of the annual golf day in support of the South African Police Service Widows and Orphans Fund, enabled ‘buy-in’ from key partners. This was reflected in the 30-strong team who turned out for the distribution of two tonnes of food in mid-April. They included school staff, SAPS, private security personnel and Hollywoodbets representatives. Mike Procter himself was fully engaged alongside his Foundation coaches Sakhile Mkhize, Siphamandla Mhize and senior coach Rodney Malamba.

“It was an overwhelming feeling, mainly because of the amount of effort and logistics that goes into putting together a handover like this.” says Devin whose company does not see the present relief as a ‘one off’ but is now exploring how to work on wider sports and educational support for the school going forward. Mike has been equally touched by the initiative whose success he attributes to creating a motivated and inclusive collective effort: “The attitude of our team really did amaze me. It was a jovial atmosphere. There was always someone to do anything that was needed. This happy atmosphere ‘rubbed off’ on everyone involved.” The success of the Foundation’s business, school and community partnership led to the distribution of four tonnes of food on 15th May.

Food distribution successes have also been achieved by the Afrika Tikkun charity. In a few weeks, the organisation pivoted from its child and youth development work to providing emergency relief. “It has been quite amazing to witness the fluidity with which Afrika Tikkun has been able to adapt and change.” says Claire McDonald, Grants Coordinator whose organisation now distributes food through a partnership with the Solidarity Fund. “Our presence in the non-profit sector, as well as our geographical reach meant that we were identified by the Solidarity Fund in early April as having the capabilities and the local ties to successfully run food distribution efforts at a large scale.” explains Claire, “Through this collaboration, we have successfully been able to mobilise other corporate partnerships.” This includes the collection of food and cash donations through the Cans for Purpose campaign, started by Brad Stern the founder of the boutique marketing and project management agency Superiate, who turned to Afrika Tikkun as an operational partner.

Claire, however, is also mindful of the importance of ensuring corporate partnerships are properly managed: “Achievable outcomes are often inhibited by fragmented approaches between sectors which can lead to interventions being opportunistic, duplicative or generally ineffective.” Afrika Tikkun, however, has successfully mobilised corporate assistance to help with the huge physical preparation needed for distributing thousands of kilos of food plus sponsorship if warehouses, food items and vehicles for distribution.

Afrika Tikkun also works closely with community-based organisations, leaders and not for profit bodies ‘on the ground’ to ensure those in need are reached. “This local buy-in is essential to conducting operations efficiently” explains Claire whose organisation is also rolling out pre-cooked meals for the homeless and screening/testing services through their centres.

Equally impactful has been the work of Mellon Educate, an Irish-based African development charity. Their South African focus has switched from construction and education projects to food distribution.  Mellon Educate has received donations from project volunteers in the UK, Ireland and South Africa but it is mindful that many companies are already engaged in their own initiatives. Deborah Morris (Head of UK Development), however, reports that corporates have been supporting their work: “We’ve received funds from the Antonio Carluccio Foundation in the UK.  Locally we have received support from Pick ‘n Pay, Shoprite and Zari Sparkling Grape Juice.”

Local liaison and reliable partnerships are critical says Deborah: “We prioritise working in partnership wherever possible. We do this to ensure wide and fair distribution of our food parcels, additionally to ensure we are not doubling up on distributions already made by other NGOs.”

Mellon Educate’s approach and impact is best summed up by Mvuyisi Damba, Principal at Sobambisana Primary School in the Western Cape, whose staff are working with the charity on food drives: “Teamwork makes dream work, which is testament to the morale and energy levels of the team during the distribution process.” 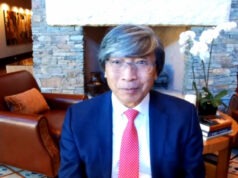 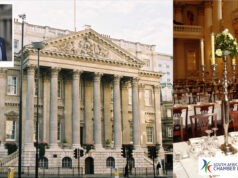 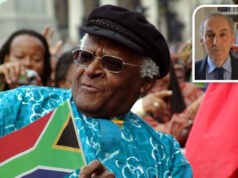