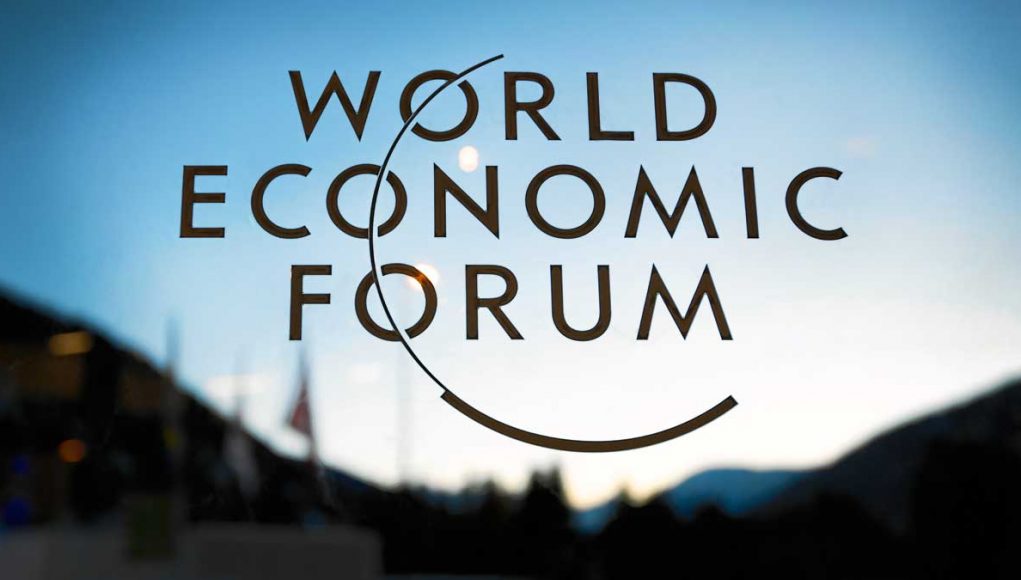 Last week around 2,500 business and political leaders descended upon Davos, Switzerland for the 2019 World Economic Forum.

South Africa was warmly received, with the annual Brand South Africa dinner being over-subscribed. At the dinner President Cyril Ramaphosa spoke about SA government and private sector working together to recover from the damage caused in the last 9 years and made particular mention of the fourth industrial revolution which sits high on the global agenda.

Alec Hogg of BizNews interviewed a number of business leaders whilst in Davos who also spoke positively about the changes that have taken place since Ramaphosa became President. However many of them, like Adrian Gore, Group co-founder and CEO of Discovery, didn’t shy away from the extensive work that still lies ahead of the nation if it is going to not only recover but thrive after “a rough last ten-years”. The Bureau for Economic Research estimated that the Zuma years cost the SA economy ZAR one trillion in lost growth.

Below is the speech that President Ramaphosa made at the Brand SA dinner, as seen first on BizNews.