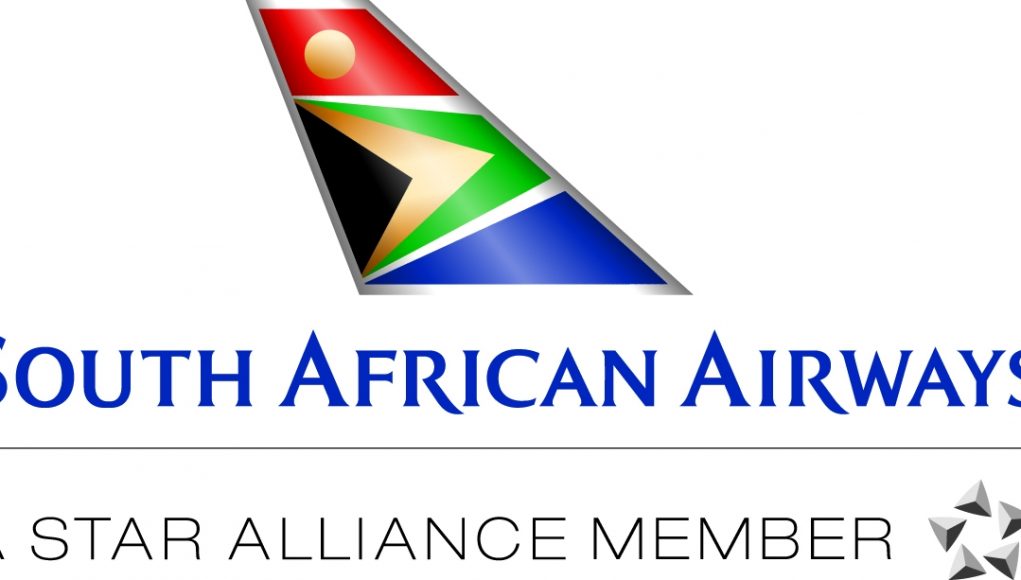 5th September 2013 – South African Airways has announced its September Sale prices, offering fantastic deals on flights to South Africa and beyond. To link into this summer’s ‘Capture South Africa’s’ photography competition, aimed to inspire Brits to visit the destinations within Southern Africa, SAA have selected 11 world class Southern African destinations including Johannesburg, Port Elizabeth, and Cape Town, with fantastic return fares from £685. Visit www.capturesouthafrica.com to see inspirational images that travellers have already uploaded and take advantage of the special SAA fares, on sale from now until 24 September, for travel up until June 2014*.

South African Airways September Sale prices include taxes, surcharges and APD valid for departures on selected dates until June 2014*, and are available to book until 24 September. SAA offers double daily overnight flights from Heathrow to Johannesburg, and on to over 30 destinations in Southern Africa. South African Airways (SAA) online photography competition, www.CaptureSouthAfrica.com is open until the end of September. Entrants should upload photographs to stand a chance of winning pairs of return tickets to South Africa. A select panel of judges, each with a unique link to South Africa will be revealed shortly.