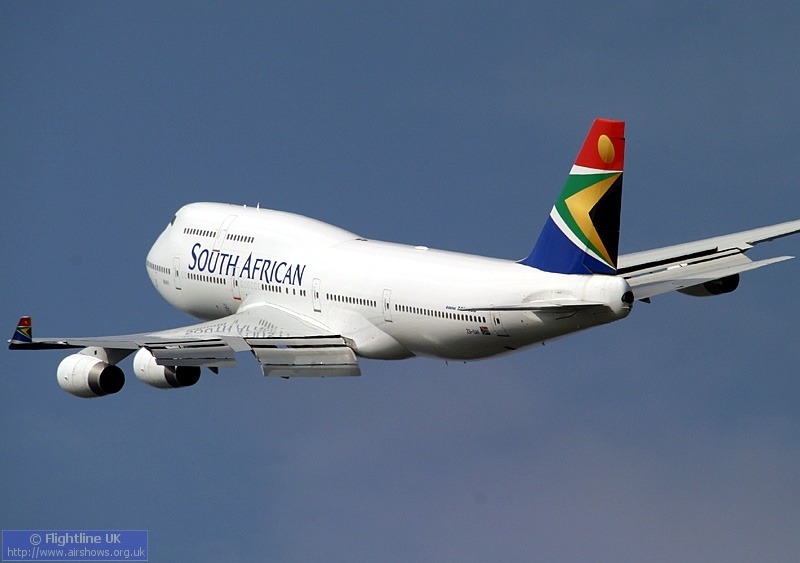 The Business Traveller Awards, which were hosted by newsreader Fiona Bruce at the Royal Garden Hotel in Kensington earlier today, are voted for by readers of the magazine as part of an annual Readers Poll and are designed to reward products and services that the reader’s themselves value. Widely regarded as the market’s benchmark for excellence, the national carrier for South Africa beat competition for the award from Kenya Airways, Ethiopian Airlines and Comair (British Airways).

South African Airways currently offers direct double daily flights between London Heathrow and Johannesburg and serves over 30 destinations within Africa on a fleet of Airbus A330 and A340s.

Gary Kershaw, UK & Ireland Country Manager for South African Airways said, ‘We’re building a strong reputation and it is a great credit to our operational track record, our staff and the service they provide, that South African Airways continues to be recognized by an Award that is voted for by the travellers themselves.”