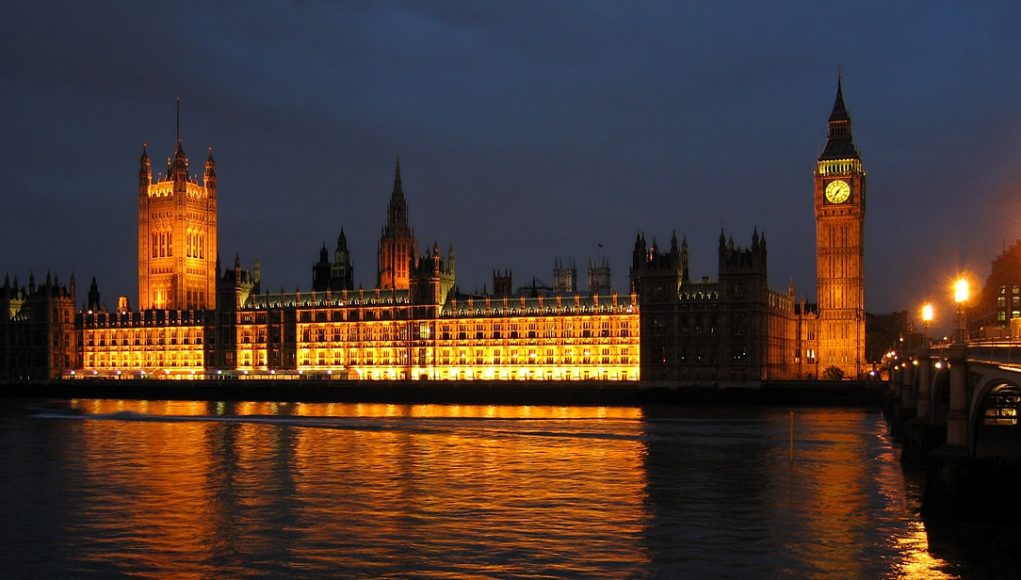 Former Chairperson of the South African Chamber of Commerce UK Mary-Anne Anderson has spoken of the challenges women face in the workplace as part of an event to address the gender gap in business.

Mary-Anne addressed the Westminster Women’s Network on Wednesday 19 March hosted in the Palace of Westminster.

The Westminster Women’s Network was set up to provide support and mentoring on issues affecting women in the workplace. They meet regularly to try and reframe political dialogue relating to women in the board room. Conducted under Chatham House rules, the event saw Mary-Anne share her experiences of how to tackle issues that crop up in male-dominated spheres in business.

She also spoke on what it really means to be ‘at the table’ and also the complications that arise with being the youngest member on a corporate board. The general discussion held after Mary-Anne’s address covered points around unconscious bias in the workplace, generational differences in opinion and the benefits of reverse mentoring.

The Westminster Women’s Network was established in early 2014 as a “Lean In Circle”, branching off from the “Lean In” phenomenon first started by Sheryl Sandberg, COO of Facebook. Lean In Circles are small peer groups that meet regularly to learn and share experiences of overcoming work-related obstacles, and were created following the success of Sandberg’s book of the same name published in 2013. The book includes personal anecdotes and case studies regarding the gender gap in business, and offers insights into how women may seek to address this.