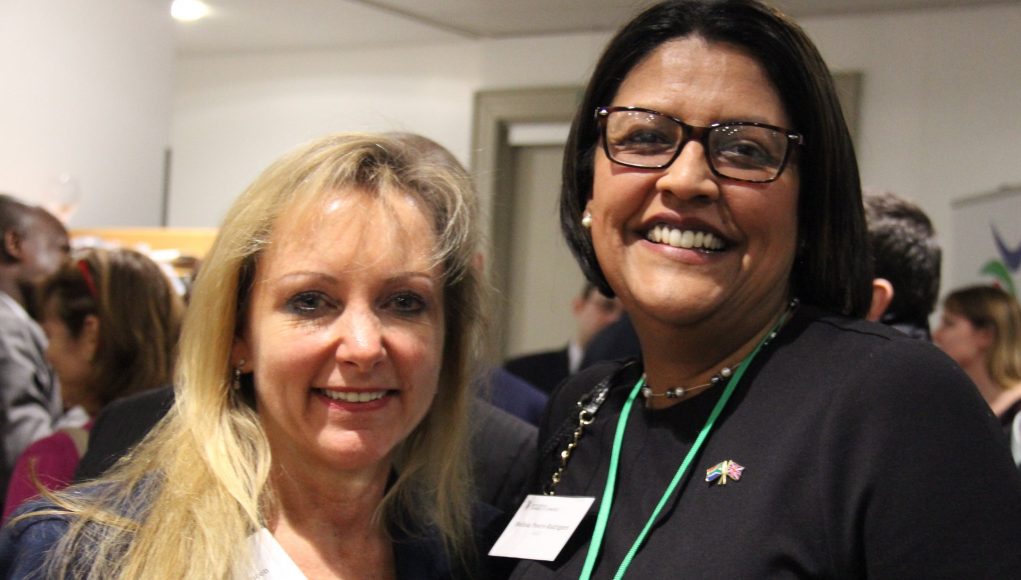 Members were treated to the insights and analyses of respected leaders of the South African business community in the UK at the Chamber’s monthly First Wednesday event on 5 March 2014.

The panellists ignited debate and discussion on the fundamentals of entrepreneurship, such as the vital role a mentor can play in a budding entrepreneur’s career, as well as the concurrent pain and satisfaction that comes with running your own business.

Mark Warren discussed the development of his blog, PharSide, which has become phenomenally successful in a few short years. Despite its rapid rise, Mark raised the issue of long-term profitability, claiming that the difficulty of running such a platform was the uncertainty around its financial viability. Despite this insecurity, Mark would not dream of giving up his passion for blogging, which he highlighted as the core characteristic of any entrepreneur.

Kurt Won (SalesPartners UK) discussed the rocky road he travelled in order to achieve the success that he has with SalesPartners UK, claiming that his past failures were directly responsible for his current success. Kurt’s passion is his mentoring, and he strongly suggests that “the quicker you fail, the quicker you will succeed”.

Darling Magazine’s Karine Torr discussed her passion for youth development in business, and pointed out that in combination with motherhood, her successful entrepreneurial ventures created the space for her to become a positive role model. She discussed how the core desire to be a good role model for her children and the youth more broadly drives her ambition to make the magazine even more successful than it is at present.

In a similar vein, Mark Jankovich of Delphis Eco described the sometimes difficult reality of becoming an entrepreneur, as well as the true support required from the family unit. His cleaning product company has been awarded a Royal Warrant from the HRH Prince Charles of Wales, who has ensured Delphis Eco’s products are used throughout the Royal households in Great Britain.

Sharon Constançon of Genius Methods reflected on the impact that such an award can have on one’s personal brand, and how the award that was granted to her from the South African Chamber has increased her brand awareness within the market. Sharon won Woman in Business of the Year Award in 2013, and as a result is recognised regularly by her peers for her contribution to the advancement of women in her field.

The First Wednesday was preceded by the Chamber’s Annual General Meeting, at which Melissa Powys-Rodrigues (pictured right) was elected as Chairperson of the Chamber for the coming year. The members also passed a resolution that saw the election of three new Chamber directors, namely Carol Freeman, Brendan Weekes and Melissa Powys-Rodrigues. In addition, the members also resolved to elect Louise Barretto, Russell Dickens, Simon Goedhals, John Harrington, Natalie Immelman and Kurt Won as Executive Committee members to handle the Chamber’s operational mechanisms in support of the current directorship in their duties.

The Chamber extends its thanks to Board member Deloitte LLP for providing an exceptional venue for the evening’s proceedings. Additionally, the SACC thanks Honorary Consul for the RSA Avi Lasarow, who proved a deft hand at chairing the collected panel of distinguished guests. 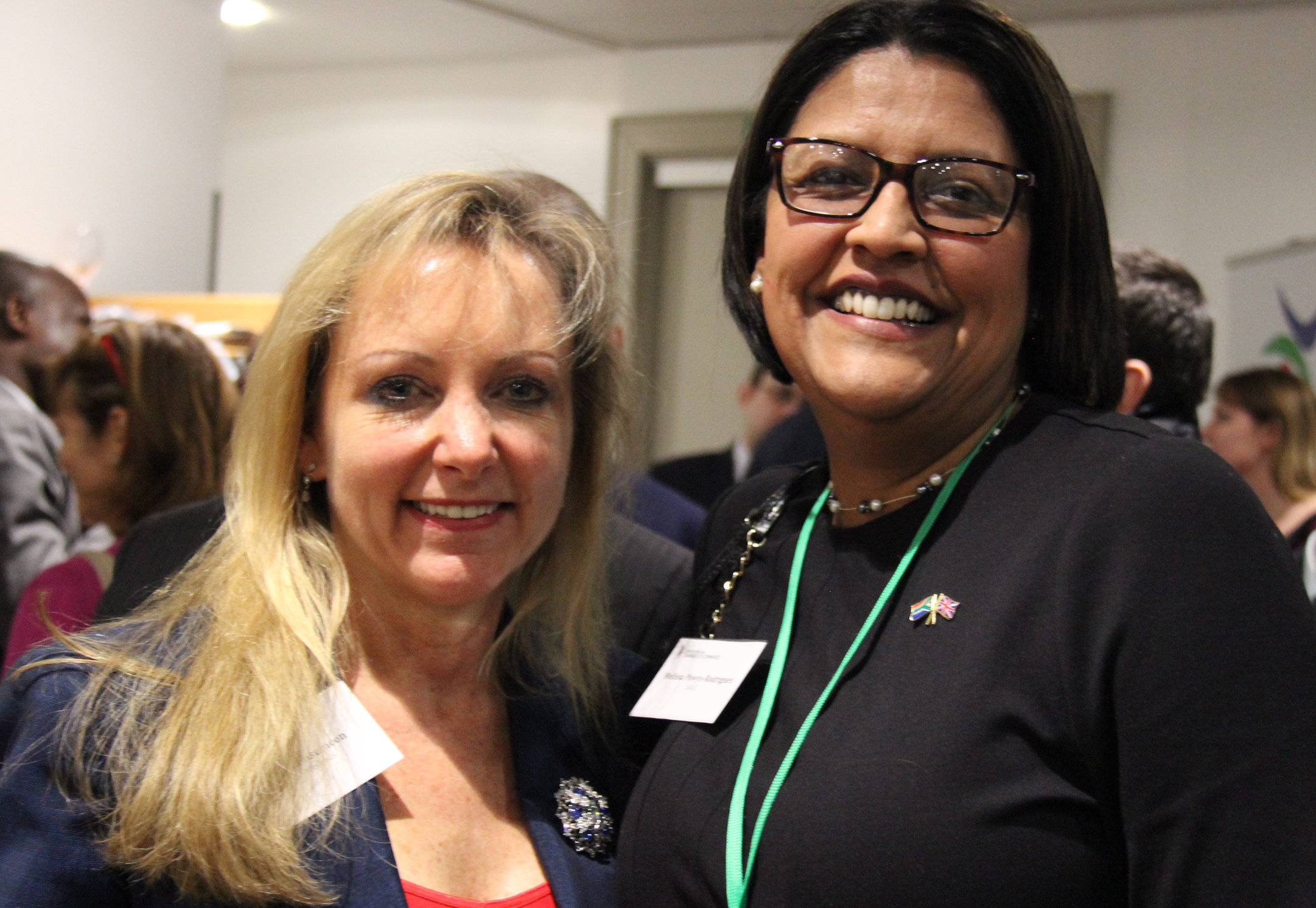