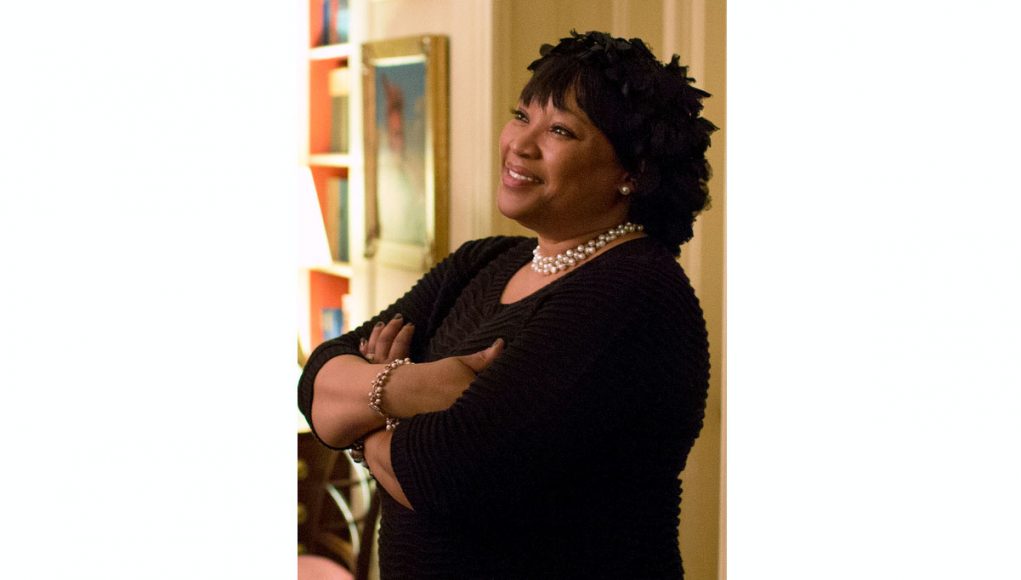 The South African Chamber of Commerce have paid tribute to Ambassador Zindzi Mandela whose death was announced on 13 July.

Zindzi was only 18 months old when her father, Nelson Mandela, was sent to prison. In her formative years, Zindzi was often cared for by her older sister Zenani Mandela when her mother, Winnie, was imprisoned on several occasions.

In 1985, at the age of 25, Zindzi read out Nelson Mandela’s famous firm refusal to accept the offer of conditional release from President P. W. Botha to a packed football stadium in the Soweto township of Johannesburg. In this statement, she declared on behalf of her father: “I cannot and will not give any undertaking at a time when I and you, the people, are not free.”

Sharon Constançon, Chairman of the South African Chamber of Commerce in the UK, paid the following tribute to her:

“This great daughter of South Africa will be forever remembered as a freedom fighter, diplomat, poet and cultural advocate. We unite with all South Africans to remember with pride the special role she played in our national life.”

Zindzi had been serving as South Africa’s ambassador in Denmark since 2015.