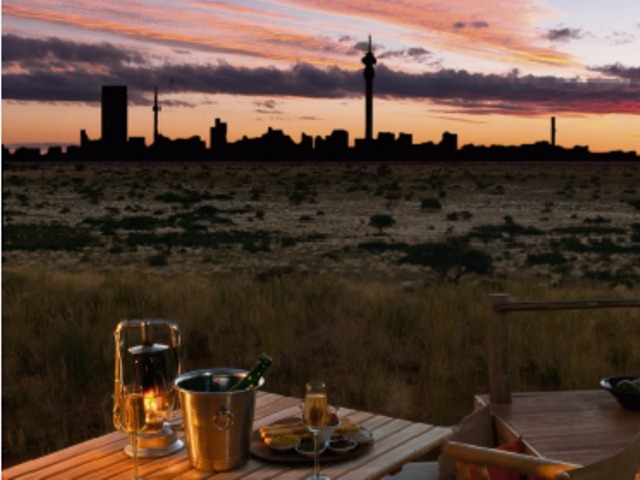 Numbers released by Statistics South Africa on Tuesday show that employment has risen by 22,000 or 0.3 per cent in the fourth quarter of last year. This has raised the number of employed people to an 8.46 million as opposed to approximately 8.44 million in the third quarter.

According to Shireen Darmalingam from Standard Bank Research, a majority of the rise came from the services sector in the areas of trade, financial services and transport. The contributions to employment from the primary and secondary sectors, however, stay moderately small.

The construction industry is said to have shed near 5,000 jobs while community and social services lost nearly 14,000. Employment in the mining sector is expected to be affected adversely due to rising labour and electricity costs and despite a significant job growth in the manufacturing sector, Ms Darmalingan estimates that the increase might not be sustainable.

On the bright side, the estimated 8.46 million people employed last year reflect a 1 per cent increase from the number in December 2011. The gross earning paid the employees also sees a significant annual rise of 7.8 Per cent.