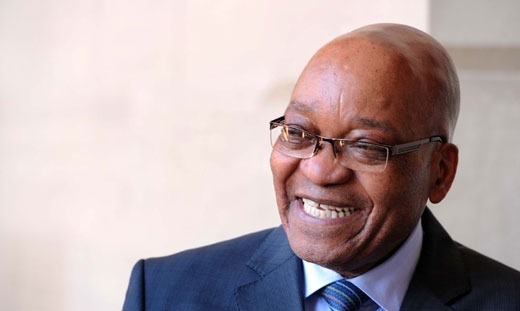 The results of Monday night’s elections for president of the ANC have been announced and Jacob Zuma has won by a landslide, taking 75 percent of the vote.

Zuma beat his deputy Kgalema Motlanthe, who was challenging him for the top job, with 2,982 votes against 991.

The huge marquee in Mangaung, Free State, erupted with cheers when Zuma was announced as president, with hooters blaring, music blasting, cheers and vuvuzelas and whistles outside the venue. Zuma supporters waved ANC flags and held their two fingers in the air, symbolising a second term.

With an overwhelming 3,018 votes, Cyril Ramaphosa was elected ANC deputy president, while Mathews Phosa received 470 votes and Sexwale got 463.