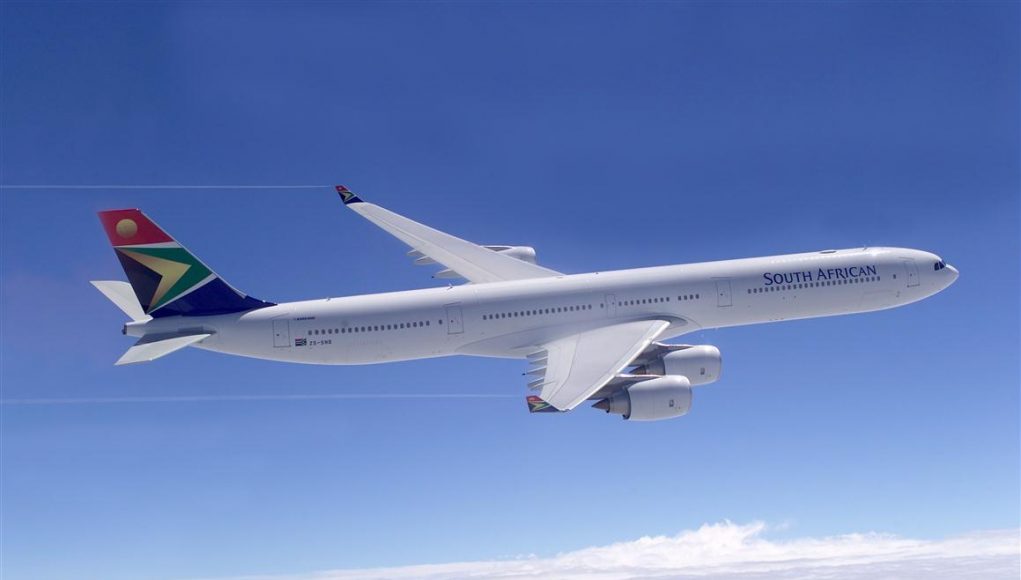 An unprecedented growth in online bookings follows the recent launch of South African Airways’ targeted winter adventure travel marketing campaign. This saw the airline partner with adventurer Charley Boorman for his recent four-part TV series Charley Boorman’s South African Adventure, which aired on Channel 5 and showcased South Africa’s ultimate experiences throughout January. The country was also in the spotlight last month on the BBC thanks to David Attenborough’s Africa show. Both shows ran back-to-back on a Wednesday evening, generating interest which SAA capitalised on.

Jon Danks, SAA’s head of UK & Ireland Marketing and Communications said, “The SAA campaign used a wide range of print and digital advertising, email and social media, working closely with partners such as Charley Boorman. The campaign also saw a competition which meant the SAA brand was broadcast during the show alongside further print and digital PR with leading adventure publisher Lonely Planet.”

Gary Kershaw, SAA general manager of UK & Ireland said, “The campaign was another stage in SAA re-positioning its brand in the UK following our re-launch last October. It had an immediate effect on bookings, with SAA’s UK online revenue 70 percent higher during the January campaign period compared to the same time last year.”

SAA’s UK growth is even more impressive when compared to January last year, SAA flew direct to both Johannesburg and Cape Town in January. The new campaign focused on the wide range of destinations across Southern Africa accessible via SAA’s Johannesburg hub.

The TV show has been hailed a success by broadcaster Channel 5 with nearly 4 million people in the UK watching it, in turn engaging with SAA’s brand.

Throughout February, South African Airways shows no sign of slowing down, with news of an extended ‘Extreme Fares’ Sale, which is excellent news for South African’s living in the UK. Lead-in fares are now reduced to just £614 for return travel to Johannesburg until 22 March when booked before 15 February.