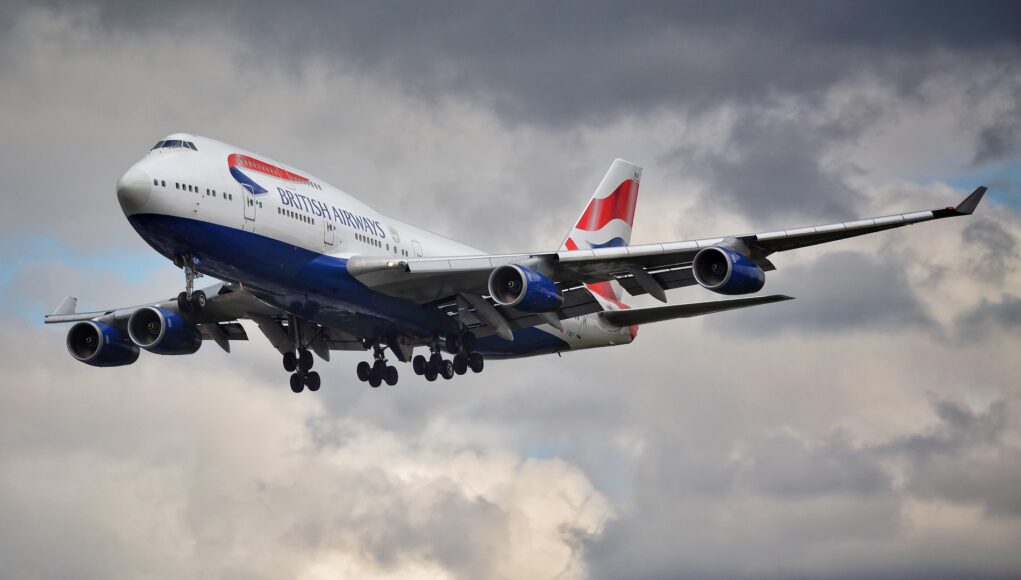 As the world begins to reopen after COVID-19, the business community is more reliant on international travel than it appreciates.

The exchange of ideas, talent and capital across national borders provide the environment in which business thrives.  In turn, the connections created by trade and commerce have transformed the life chances of countless millions by aiding education, healthcare, and access to justice, while enriching our lives through the enjoyment of art, entertainment and thrilling sporting occasions.

But if the removal of international travel has been surprisingly easy, its return is proving much more complicated.  The pandemic has emboldened voices on both sides of the Atlantic who were calling for limits on the movement of people, long before we had ever heard of COVID-19.  It is to these voices that some governments appear worryingly in thrall.  Travel bans that were introduced as emergency measures now look like becoming permanent fixtures, driven more by polling data than scientific evaluation.

Nowhere is this prejudice more in evidence than towards the developing world.

Of the 60 countries on the UK’s travel red list, all are emerging markets in the so-called ‘Global South’.  Almost eight in ten are classified by the World Bank as ‘low’ or ‘lower-middle’ income countries, and half are in Africa.

This should not come as a complete surprise.  The UK’s own criteria for determining COVID-safe travel sets hurdles that most developing nations have little hope of reaching in the short term.  High testing rates, extensive vaccination programmes and sophisticated genome sequencing capabilities appear designed to exclude countries as much as they are to exclude variants.  And inequity of vaccine distribution between rich and poor nations perpetuates the divide.  As South African President Cyril Ramaphosa said recently, Africa has been shunted to the back of the queue for vaccines.  And this queue keeps getting longer as western countries contemplate the need for additional jabs to keep antibody levels high.

The result is that the UK risks inflaming tensions between rich and poor nations by entrenching inequalities that have already widened during the pandemic.  African countries lost a combined $44.2bn in GDP last year, while intra-country trade fell 12%.  Travel is an essential component of that.  International tourism provides an estimated $168bn to Africa’s GDP, and in South Africa alone tourism contributes $18.3bn, supporting 1.5 million jobs.

The UK might characterise this as ‘non-essential travel’.  But for businesses, communities and countries that rely on tourism and trade, travel bans are a death sentence.  They deny opportunity by cutting off money for education, especially for young women, and undermine the long-standing social, cultural, and economic ties that the UK has on the continent.

The damage from travel bans affects not just people, but also the planet.  Africa is home to 1,100 different mammals, including the ‘Big Five’ – lion, leopard, rhino, elephant, and buffalo.  Over the past 30 years the tourism industry has grown to support and sustain this unique biodiversity.  But without the income tourism provides, all this is at risk.  Rural communities begin to look at wildlife as food rather than an asset, fences are destroyed and extractive industries like mining or agriculture come to replace the safari lodge.  This is not just a tragedy for Africa, but the world.  African grasslands and rainforests are carbon sinks that will be critical in the shared battle against climate change: a fight that the UK has re-committed itself to ahead of COP-26.

The UK’s travel policies make it a conspicuous outlier in the international community.  By comparison, Germany’s most severe travel restriction would constitute an ‘amber’ designation under UK rules.  The UK is shooting itself in the foot.  The value of annual trade between the UK and countries it has red-listed stands at over £65 billion.  It is also staggeringly short-sighted.  According to the most recent UN forecasts, half the growth in the world’s population over the next 30 years will take place in just nine countries, and five of those are in Africa.  By 2050, Africa’s population is predicted to exceed 2.5 billion, and by 2100 it could be over 4.3 billion.  If ‘Global Britain’ is to be anything more than a slogan, the UK needs to be present as Africa makes choices that will shape the future of the planet over the next century.

For South Africa in particular, the red list travel ban is now grotesquely unfair.  With daily infection rates a fraction of those in the UK and tracking consistently below many amber listed countries, the case for change is overwhelming.  In response, the UK government continues to regurgitate boiler plate concerns about variants of concern, but it’s the Delta variant which is now dominant in South Africa.  The Beta variant, around which there was a storm of completely unjustified concern earlier in the year, is now effectively non-existent.

Yet, for apparently political reasons, Europe is largely open to UK travellers while southern hemisphere nations are treated as second-class citizens.  This indifference is leading to anger and resentment amongst a generation of young people in Africa for whom the UK has always been a steadfast and loyal supporter.

Business has a clear interest in ensuring that the UK now follows other countries like the US, France, Germany and the Netherlands in recognising the vital importance of international travel to not only trade but in protecting the consensus on which it relies.  Without it, the UK risks turning inwards and squandering the competitive advantage is has on the continent. “Travel is fatal to prejudice, bigotry, and narrow mindedness” said Mark Twain.  I hope the business community agrees.

David would like to encourage our readers to support this petition to the UK Government to Remove South Africa from the travel ‘Red List’.