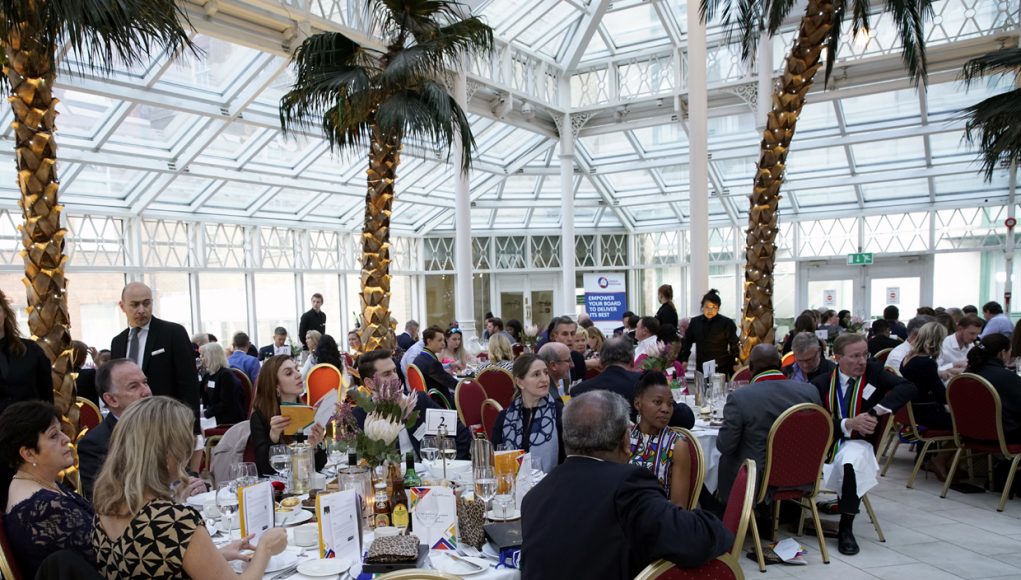 Last Wednesday, amidst the glamour of the Millennium Gloucester Hotel, 170 South Africans and friends came together to celebrate the best in talent, achievement and giving, at the 7th South African Chamber of Commerce Annual Business and Community Awards.

This was a record year for nominations, with over 140 being received from the public, and the calibre of finalists reported to be the highest the Chamber had ever seen.

“It was humbling to read their portfolios, every one of them was a winner”, said Chamber Chairman, Sharon Constançon.

The Master of Ceremonies for the night was Lali Dangazele, an accomplished actress and former star of South African soap, Rhythm City, now turned entrepreneur after founding “ShakeXperience”, which introduces school students to acting. Lali, who has been in the UK for the past few years studying for a PhD in Business at the University of Warwick, showcased a stunning range of outfits throughout the evening, designed by Sibu Kulaw of Urban Zulu.

The South African High Commissioner, HE Tembi Tambo, gave a brief welcome address, saying that now the elections are over we can relax, but that “we can’t be business as usual this time, we’ve got to up our game and communities outside of South Africa such as yourselves are such an incredibly important part of that journey.” Urging that “we have to rapidly rebuild the economy” she encouraged South Africans with businesses abroad to invest back into South Africa.

The Keynote Speaker for the evening was Trevor Manuel who, due to the National Elections requiring him to remain at home, recorded a 20-minute video interview with Sharon Constançon the day prior to the Awards, which was shown on the night. During the interview he went into considerable depth about education, economic focus, cabinet challenges, land reform and corruption, all key issues concerning South Africans at home at abroad. The video is now available on the Chamber’s website.

There was a wide range of finalists selected for this year’s Awards, including; a twelve-year-old boy, Dali Ed Mkoyana; Wendy Applebaum, the daughter of Sir Donald Gordan, the founder of Liberty International; John Gilbert of the Racing Centre; Babette Brown who was nominated posthumously for her charity work; Lewis Pugh, the record breaking South African swimmer and Jason Goodall, CEO of Dimension Data – in addition to another 33 well deserving finalists, including some like David White of BusinessFit and Valdene Reddy from the JSE who travelled from South Africa especially to attend the ceremony.

However, seeking to make the Awards and the Chamber itself more fully representative of the demographics of modern South Africa, Sharon emphasised, “We’re here to represent and promote all South Africans in business, our door is open and we’re reaching out to all sections of our community in the UK to become fully engaged with the Chamber.”

The Awards, sponsors and winners were as follows:

South African Community Support Award, sponsored by Sapro
Won by Ilana Friedman, CEO of Magical Moments, an NPO that aims to make special memories for children by giving them special days out and parties.

Innovator of the Year Award, sponsored by Genius Boards
Won by Ludre Stevens, the founder and Chief Product Officer of INBOTiQA, an innovative email management system for businesses.

Lifetime Giving Back Award, sponsored by Maitland
Won by Kathi Scott, Executive Director of the Nelson Mandela Children’s Fund UK who has raised millions of Rand to benefit children in South Africa over the last 23 years.

Business Woman of the Year Award, sponsored by Freshfields
Won by Penny Streeter OBE, who went from living in a homeless refuge with three children to found businesses the A24 Group and the Benguela Collection, today valued at £75 million.

Business Leader of the Year Award, sponsored by Valufin
Won by Wendy Applebaum, trustee of The Tribune Trust, director of Victory Strategic Services, chair of De Morgenzon Estate, and director of Sphere Holdings.

Chairman’s Award, a special award at the discretion of the judging committee and Chairman
Won by Babette Brown, founder of Persona Dolls, a charity which uses ethnically diverse dolls made in South Africa to help create empathy and combat racism in schools. Chairman’s recognition went to Dali, as the youngest entrant, and Commendations to Valdene Reddy as a leading businesswoman and Duduzile Sokhela for a lifetime of giving back.

More details on all the finalists can be found on the Chamber’s website.

Over the next year the Chamber is committed to engaging with all the finalists, winners and sponsors to provide an engagement and mentoring programme to help bring value to each of them and their sponsors, including offering them access to the Leadership program run by the Chamber annually.

Sharon concluded by saying, “I was very moved by the emotion expressed to me by a number of the finalists. It’s important to be reminded how significant these Awards are to the people who receive them, and to know that not only are the Annual Awards a good night out and a good opportunity to network, they help to inspire, revitalise and enthuse key members of our community who day in, day out, work so hard to bring about a better future for our country.” 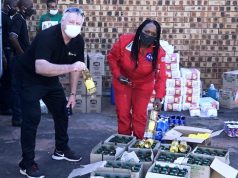 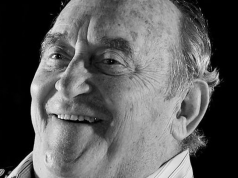 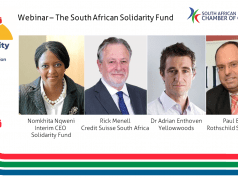