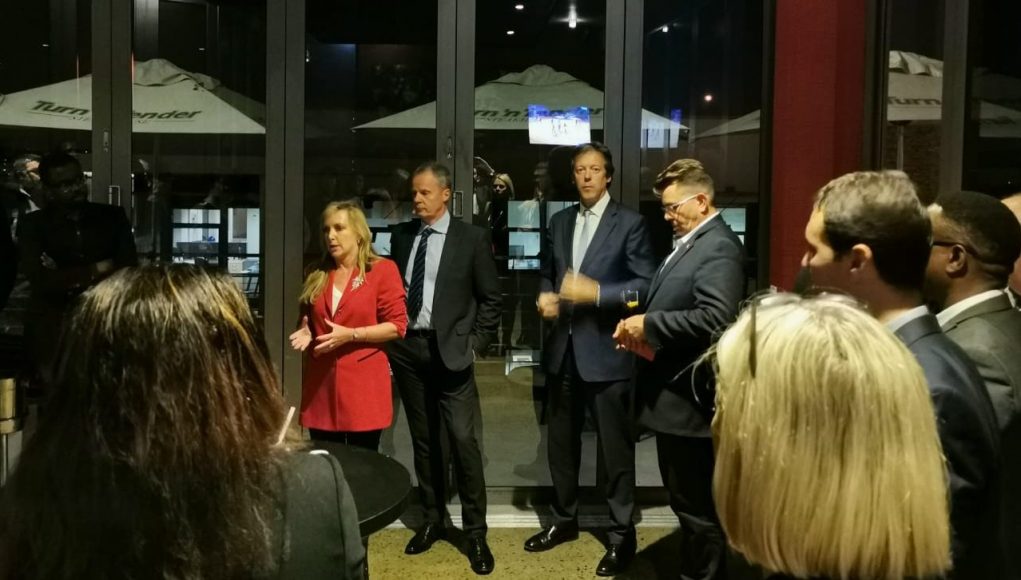 The SACC hosted a well-attended cocktail party in Johannesburg on Monday evening.

Three addresses were made, from the UK’s High Commissioner to South Africa, HE Mr Nigel Casey, the Chair of British Chamber, Mel Brooks and the Chairman of the South African Chamber of Commerce (UK), Sharon Constançon.

HE Nigel Casey shared his views on Brexit, the election of the new Prime Minister, and trade relations between SA and the UK in the future.

Mel covered the value that Britcham brings to trade between our two countries, and Sharon talked about the growth of the SACC, its new Commerce Centre, and invited attendees to attend UK and SA events to assess the value of membership. Sharon said that the two Chambers are working closely with one another, and announced the first shared member of the Chambers.

Sharon also covered the importance of forex management for international trading companies and explained that, managed effectively, companies can secure a direct bottom line net benefit of in excess of 2.5% of the forex trade value. 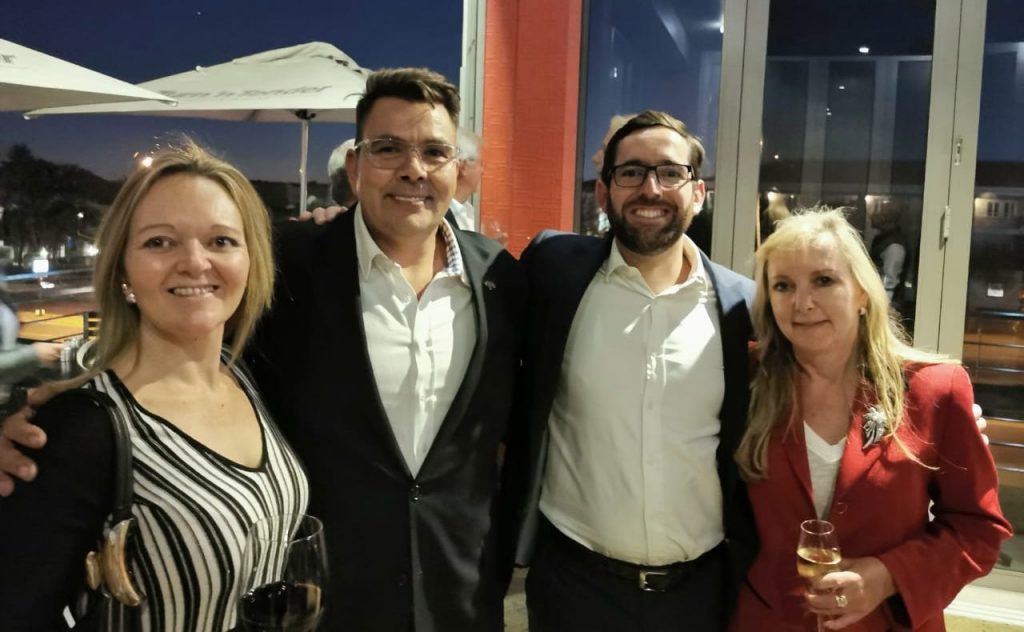 Afrika Tikkun Round the World Challenge 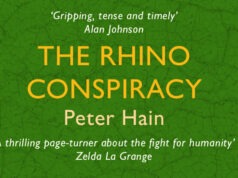 The Rhino Conspiracy – by Peter Hain