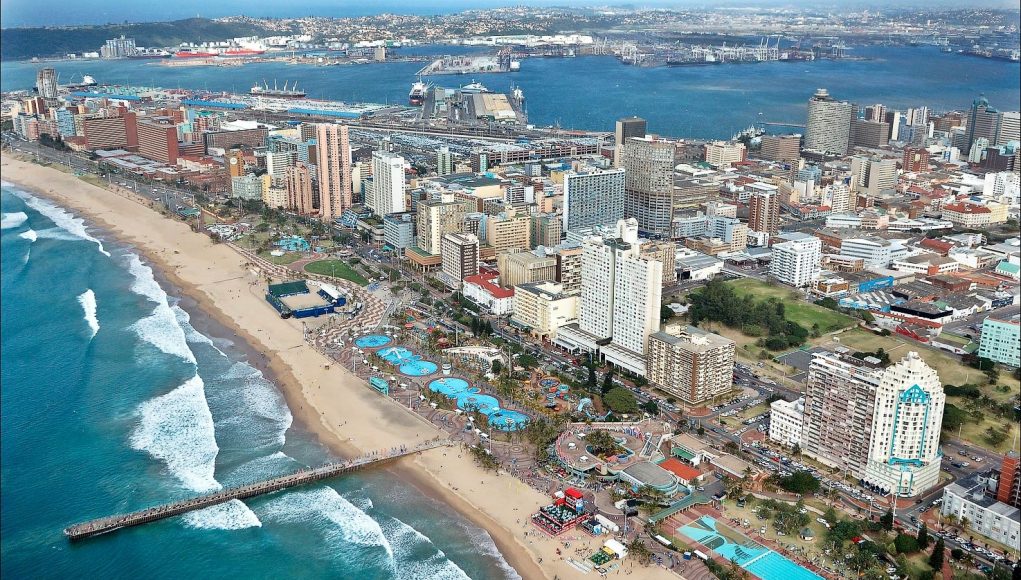 KwaZulu-Natal sees its outsourcing future so brightly that the province has planned a 4000-seat business process outsourcing (BPO) park at Dube TradePort. This news comes amid the start of construction on the first sizable private-sector investment at the TradePort, which has attracted R560 million in private sector money to date. As the TradePort matures and fills up, the large outsourcing centre looks like a smarter investment week by week.

If 4000 seats sounds ambitious, it is sobering to realise that, given the rate of BPO growth in South Africa, the centre when fully staffed would only represent 2% of the now 200,000 outsourcing jobs in the country.

The success of DubeTradeport was by no means assured simply due to the scale of government investment. A similarly massive scheme at Coega in Nelson Mandela Bay has had nowhere near this level of success, but the TradePort benefits from the uniqueness of its value proposition as a major airport closely linked to the continent’s busiest harbour.

According to Ms Saxen van Coller, recently appointed CEO of Dube TradePort Corporation, “Our objective is to ensure that Dube TradePort becomes the engine which drives the economic growth of our province. To become that driver necessitates, however, the enticement of private sector investment…Investment here and now is a commitment to the business of tomorrow, because the future of business is Dube TradePort, the nucleus of Aerotropolis:KZN.”

The new BPO hub at Dube has some strong positives. The TradePort is located 30km North of central Durban, near the new nodes of Mount Edgecombe and Umhlanga, where commercial space is more easily available and cheaper than elsewhere in Durban (and much more so than in congested Johannesburg or pricey Cape Town). Major outsourcer CCI SA has its headquarters nearby, with 2,400 current employees and plans to expand to 4,000.

Secondly, the Dube site has the sort of ICT infrastructure few South African BPO destinations can offer. The state has spent R100-million on ICT infrastructure, including the laying of broadband fibre-optics, at Dube.

Thirdly, Durban’s accent is considered more ‘neutral’ than those of Cape Town and Johannesburg, according to Assured Capital Holdings, a British firm who opened the 300-seater Coracall contact centre in Umhlanga last year. If this impression becomes generalised, Durban may develop a very favourable value proposition in a context in which the South African accent is already considered by far the most acceptable foreign accent for British clients.

Durban’s welcome to investors is therefore a warm one, although there is currently no large agency exclusively focussed on bringing BPO investment to the city. However, the synergies available to those near the Tradeport will in themselves constitute a major attractor for foreign and domestic outsourcing business. If all these assumptions prove correct, Dube Tradeport may make the case for strong state-led investment in major infrastructure projects at exactly the moment when South Africa is losing its appetite for these necessary and visionary projects.