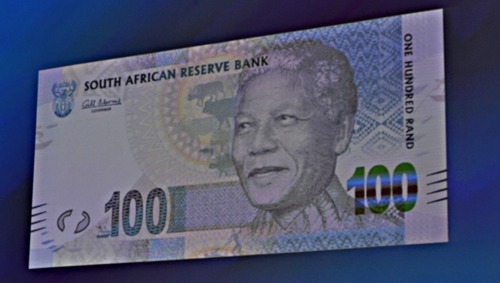 The Rand started trading at 13.95 against the Great British Pound, 11.82 against the Euro and it was close to four week highs against the US dollar.

The Rand benefited during the start of the week from the Bank of Japan’s commitment to quantitive easing. This decision contributed to a surge in global liquidity which saw investors searching for high-yielding emerging market assets. According to ABSA capital “We have seen foreigners buying some R13bn ($1.5bn) worth of South Africa bonds over the past 20 days and so long as this trend persists, rand bulls may remain in the ascendancy.”

The Rand however remains a volatile currency and its rally came to an end mid-week. According to John Cairns of Rand Merchant Bank “The risk rally is running out of steam. Dollar/rand and Euro/rand may manage to tick down slightly but are now due a period of consolidation, waiting for direction from offshore.”

Profit taking and a weaker Euro caused to Rand to end the week at 13.68 against the Great British Pound and at 11.73 against the Euro.

South African Retail sales figures are due to be released on Wednesday and it could influence the movement of the Rand during the coming week.