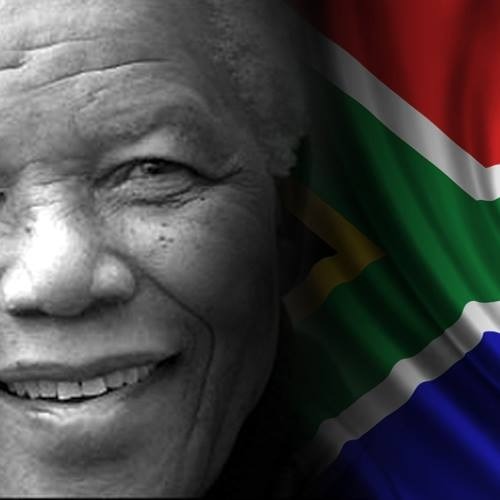 Zuma announced from the Union Buildings in Pretoria on Thursday night that Mandela passed away just before 9pm in his Houghton home surrounded by his wife Graça Machel and members of his family.

Zuma said Mandela would have a state funeral and that the flags would fly at half-mast from 6 December until after the funeral.

Zuma called on South Africans to “recall the values for which Madiba fought”.

Mandela was the former leader of the ANC and the first democratically elected president of South Africa.